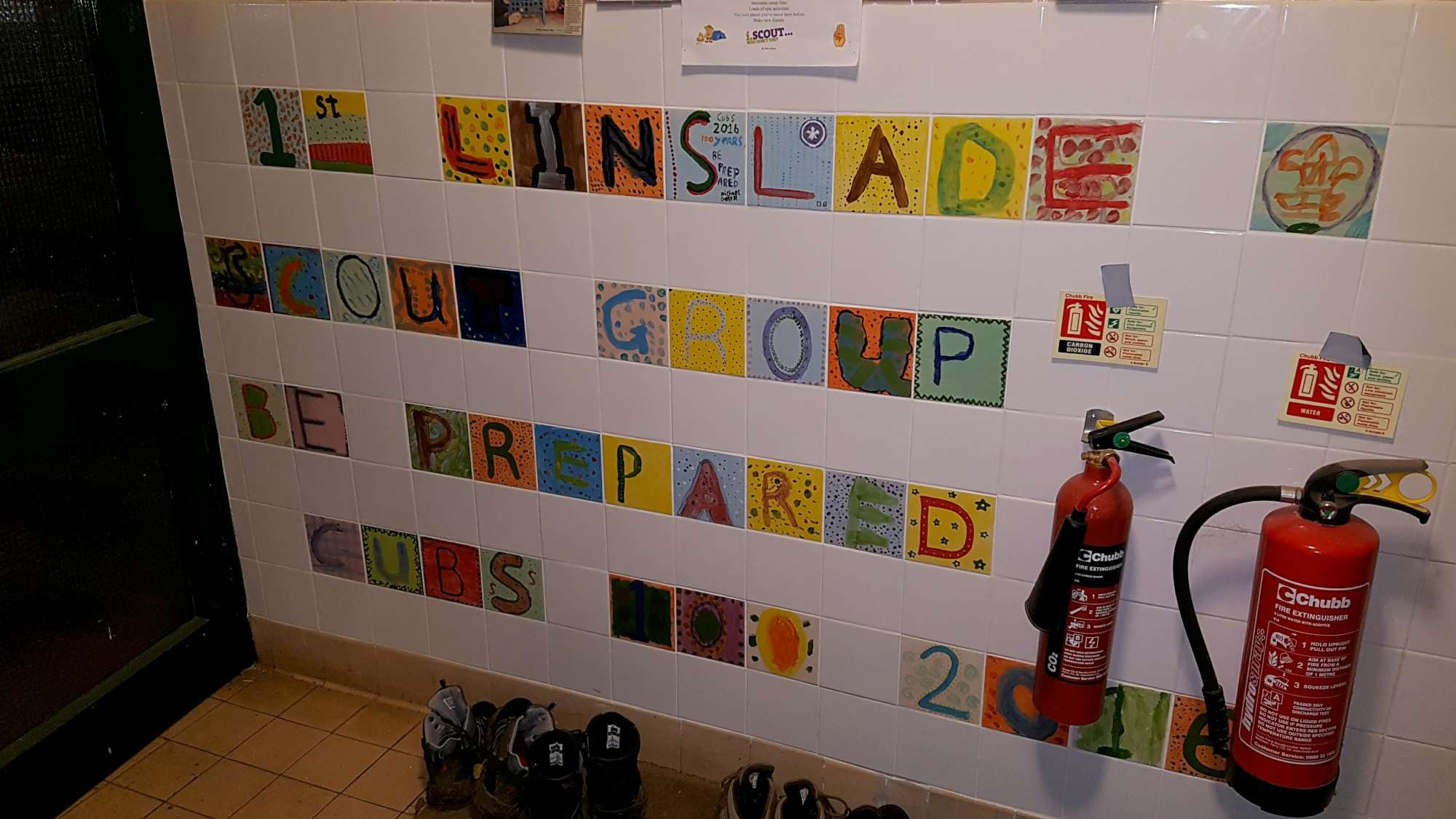 Our headquarters, “Nyamba”, are in Mowbray Drive, Linslade. 1st Linslade Scouts have been in Linslade on the same site (well within 50m or so !) since 1921. Of course Mowbray Drive wasn’t there then, and since then our headquarters has been surrounded by residential areas. In the mid 1990’s we were lucky enough to be able to be able to secure a land swap with the local water board, which included a brick built ex pumping station (hence the 50m move). This building is a significant improvement on the last building we had which was rapidly falling down around our ears ! After all, It was only a temporary building, passed on to us after it’s initial use as a canteen for the workers when the M1 motorway was built. Hopefully Nyamba will be around for good few more years now.

We believe that “Nyamba” means – homeplace, in some African Tribal language (unknown), and was a word used by Baden Powell during his time in the Army in Africa. If you know better, let us know !

[From an Explorer parent –  ” A short internet search revealed the following: Nyamba means house/home in Gwere, a language spoken by 300,000 people in Uganda. Nyamba also means tortoise in Shimaore, spoken in the Comoro Island of Maore; and Nyamba is a town in the Northern province of Sierra Leone.”]
Thanks – webmaster