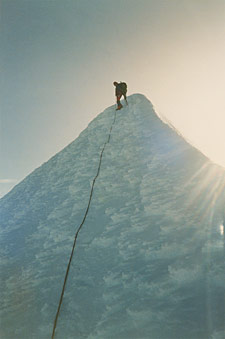 The Beavers and Leaders made a fantastic effort on Thursday 23rd March by walking, running and even crawling up and down a hill in Pages Park and collectively climbing a total of 8,910m. The height of Everest is 8,850m and everyone that participated managed an amazing 405m each.

The adjudicating was done by other District leaders. The Beavers took part in the Nationwide Gimme 5 Challenge which supports the World Wildlife Fund. The money raised is split between the WWF and the Scout Association. For the Beaver Colony this means that 50% of the funds raised will go towards paying for a coach for the Beavers forthcoming outing to Drusillas Park.

The figures are yet to be finalised but at the last count the Beavers had raised a staggering £540.00. 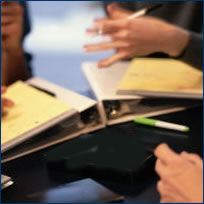 What does this mean to us?

The first two items will enable us to generate additional income and means that we will not have to be totally reliant on fundraising activities to survive.